Since 2006, Anthrocon – known locally as “the furry convention” – has called Pittsburgh home. This year, the Fursuit Parade was held outdoors and made open to the public. Thousands of Pittsburghers showed up to witness the spectacle and cheer on the participants. Here are some photos from this one-of-a-kind event. 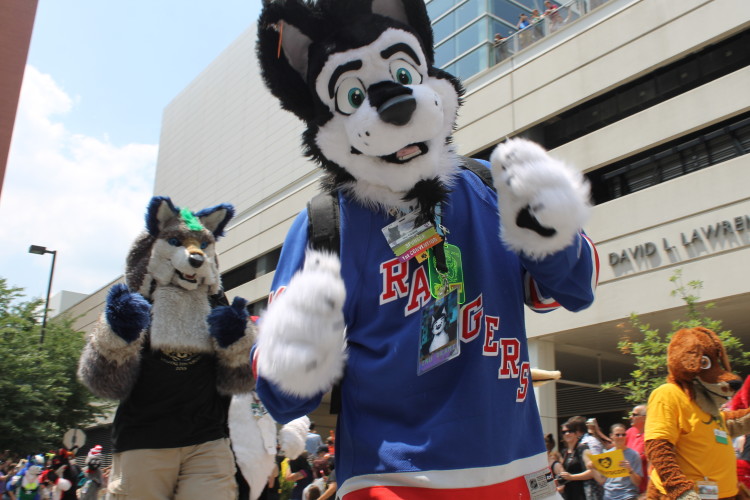 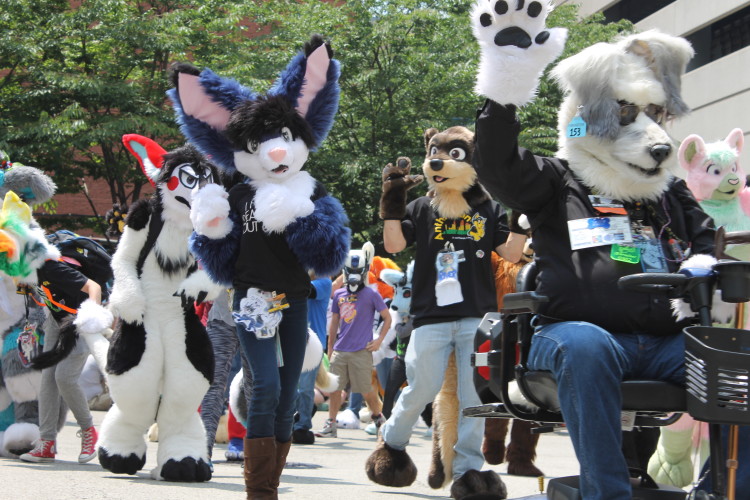 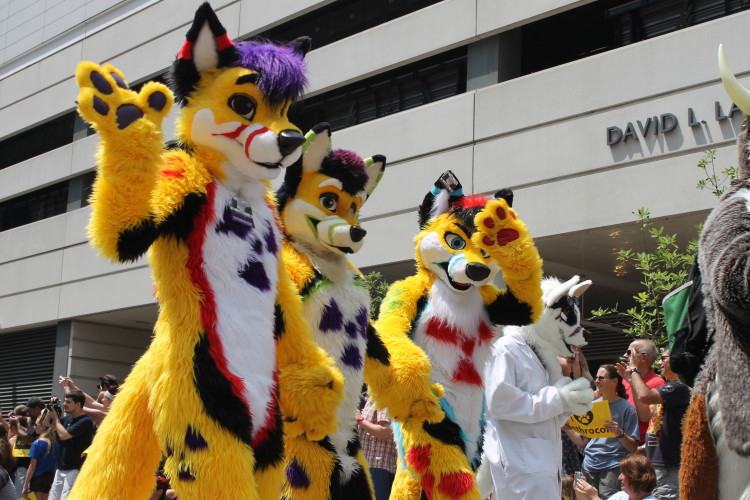 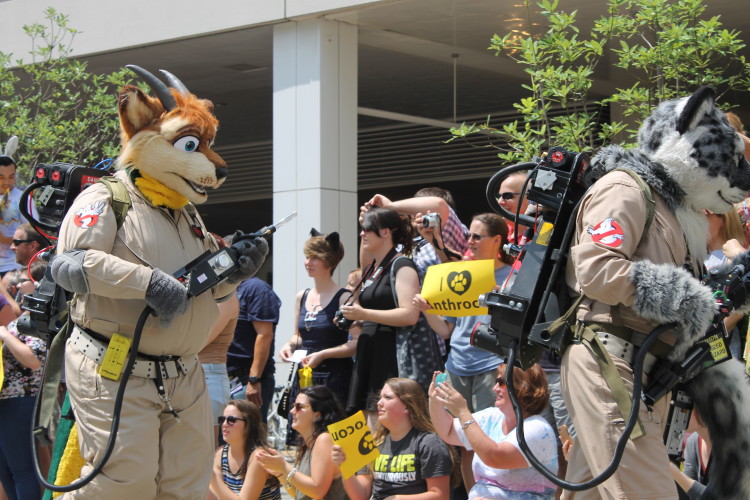 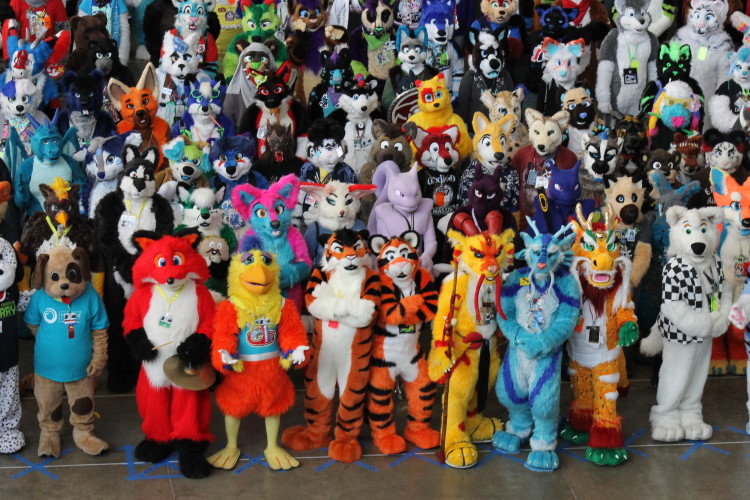 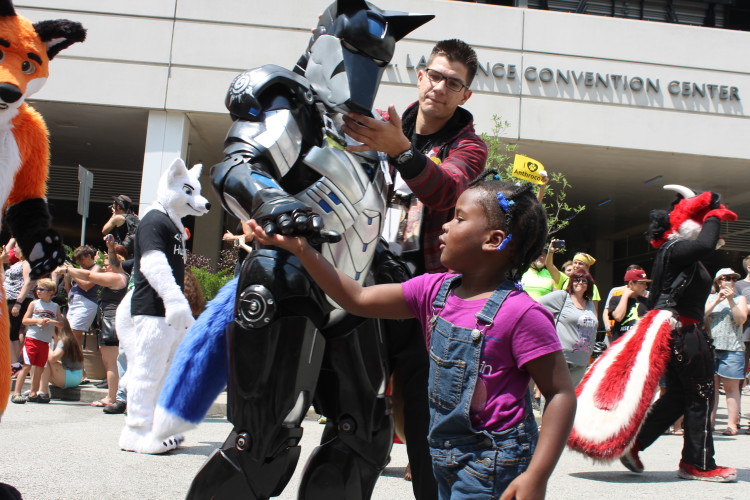 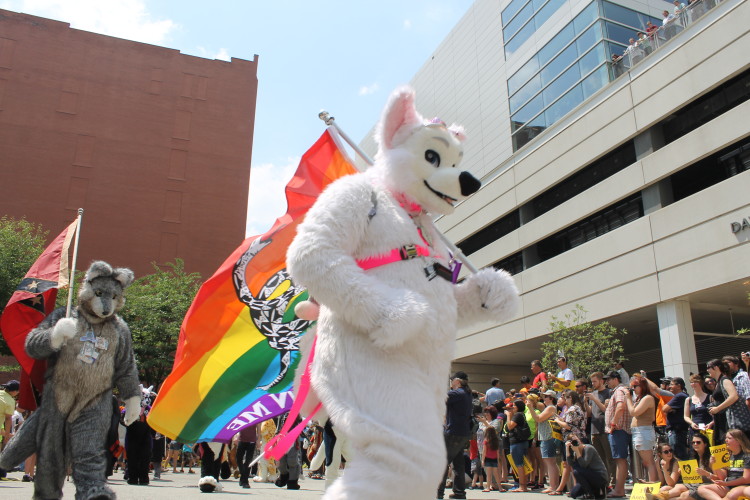 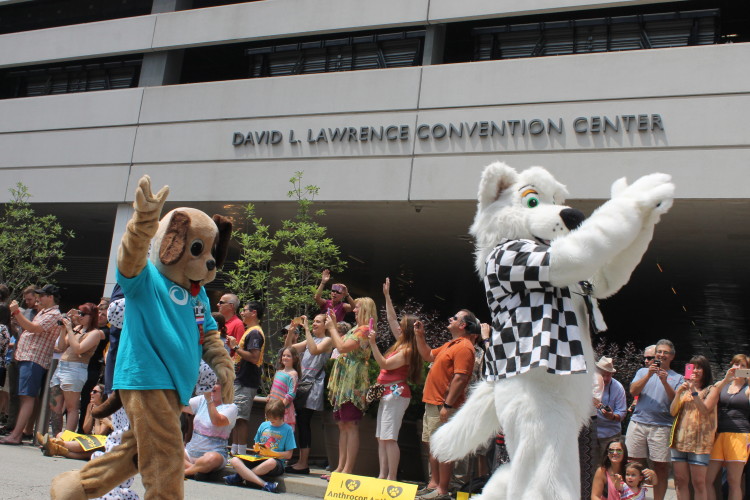 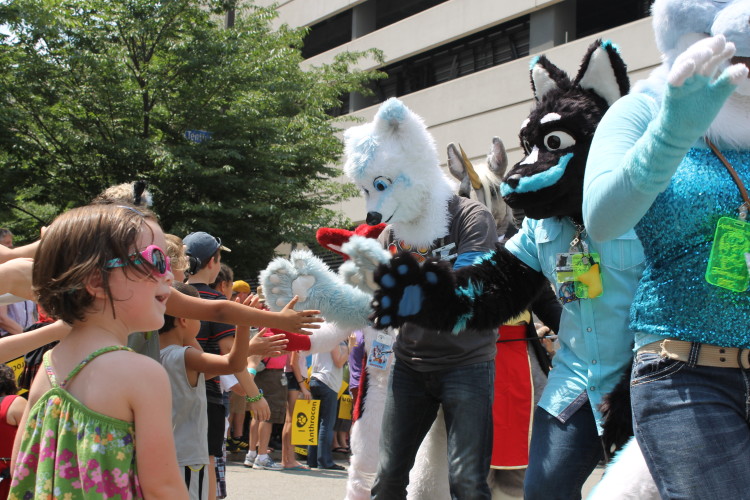 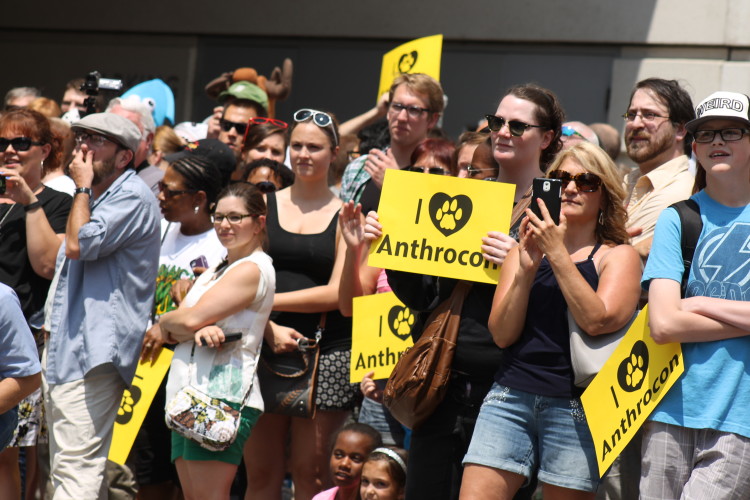 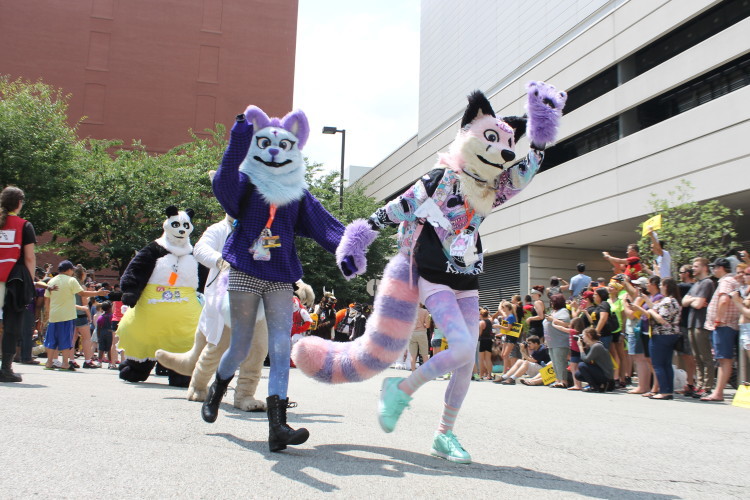 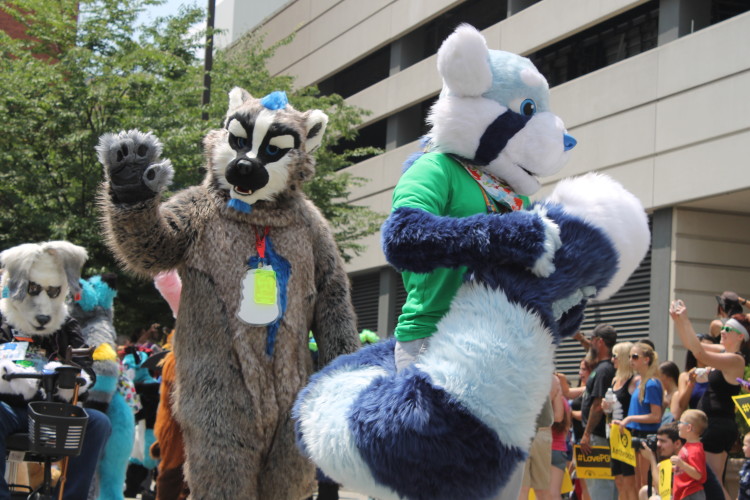 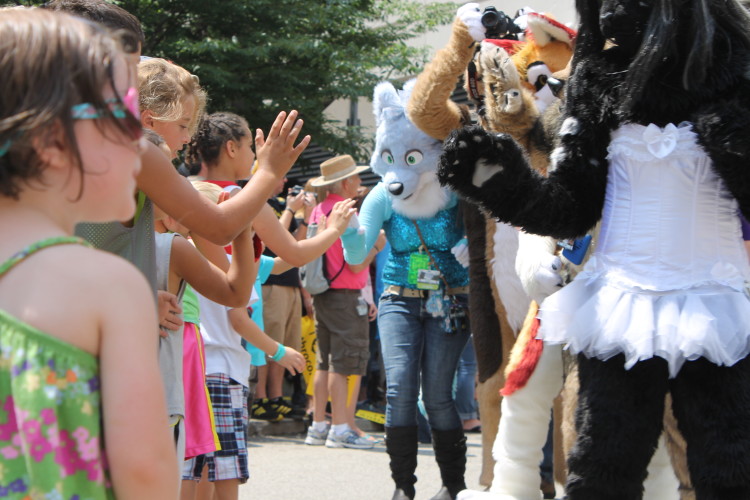 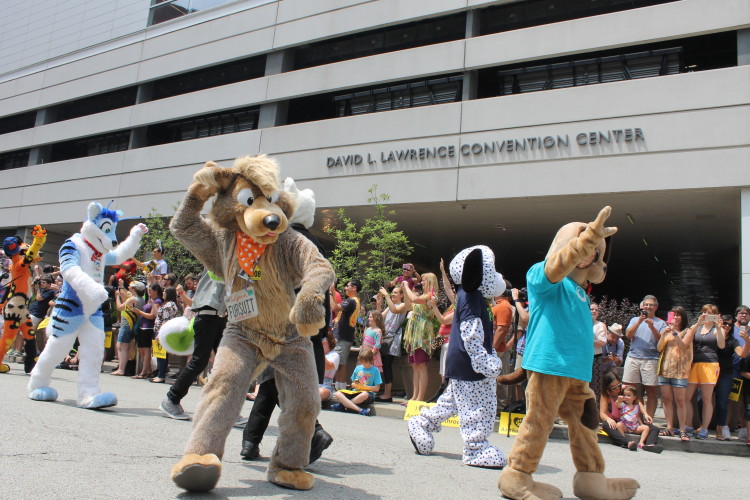 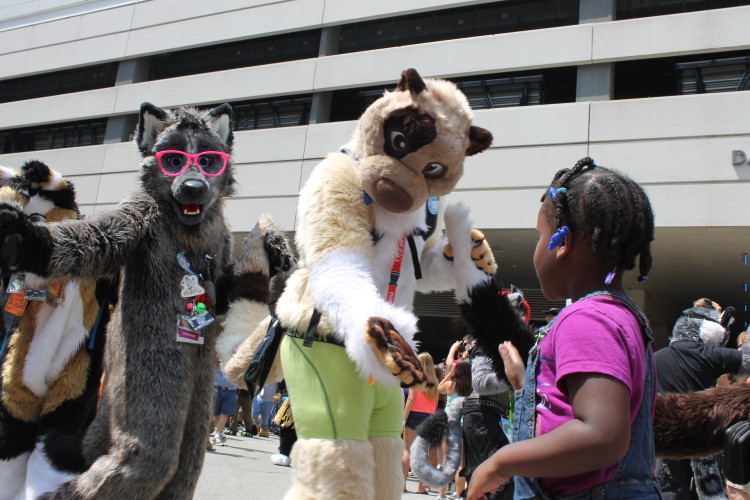 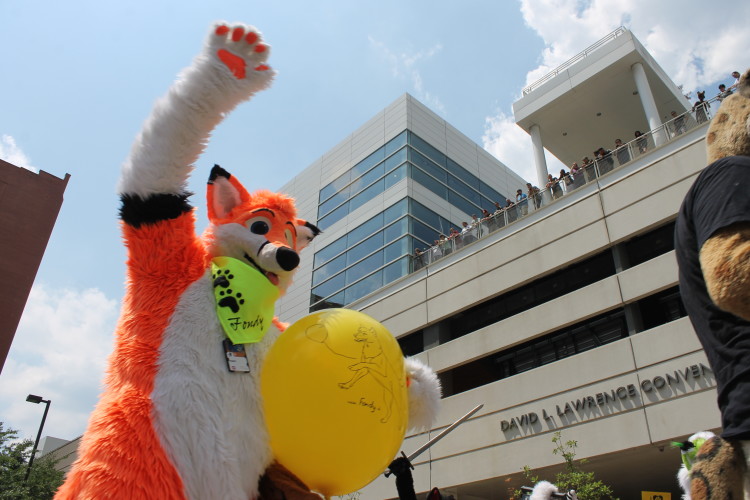 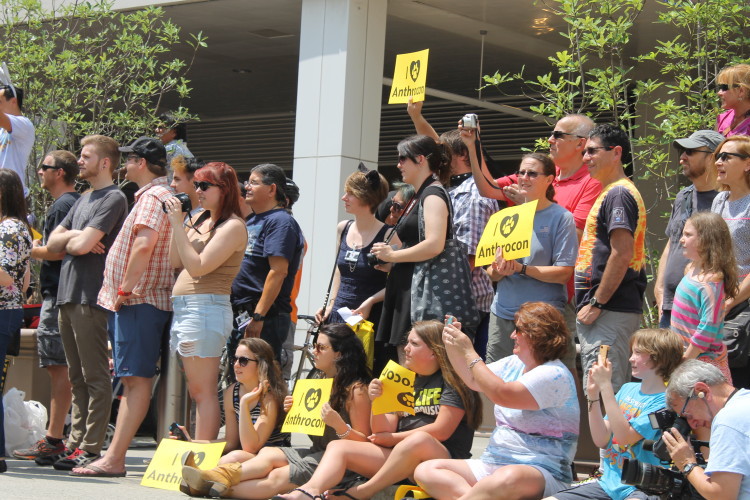 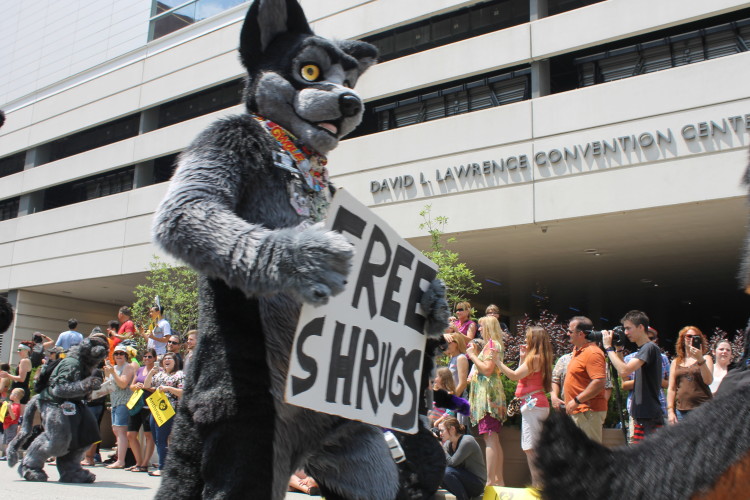 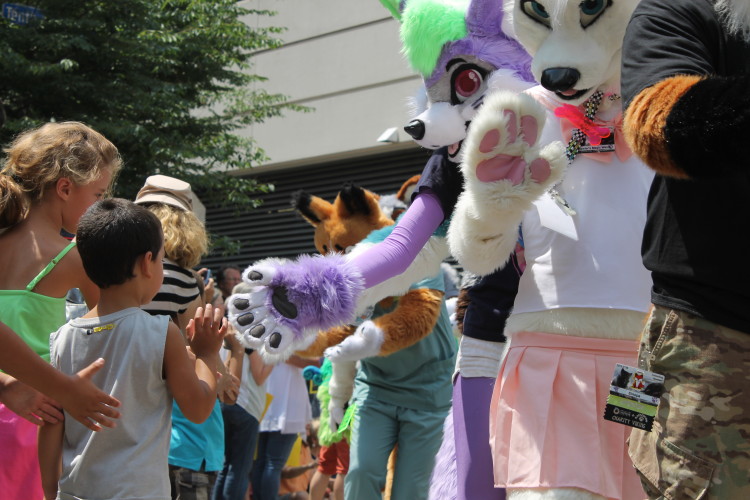 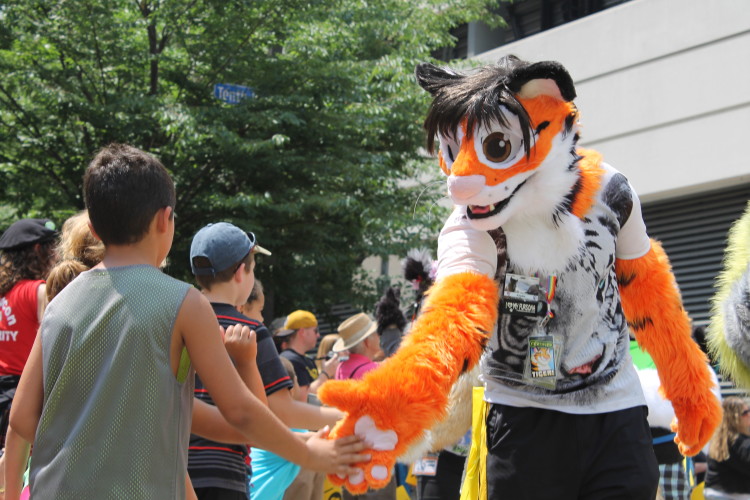 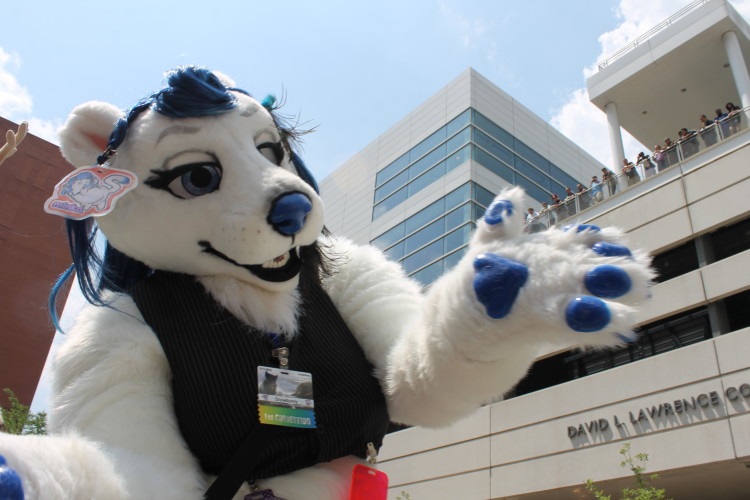 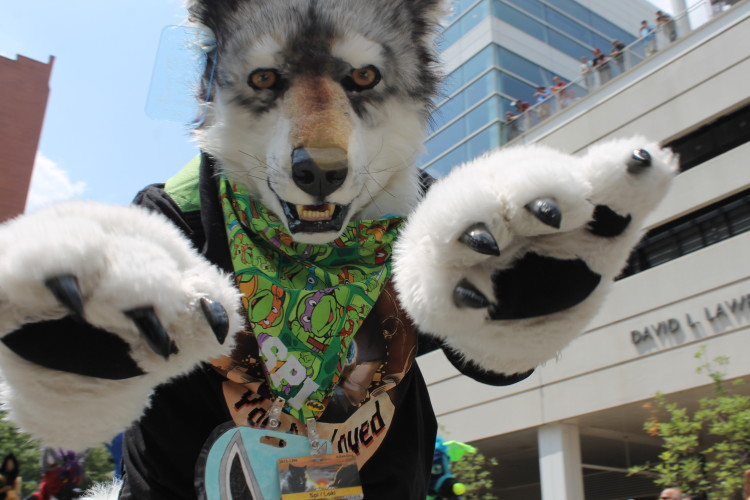 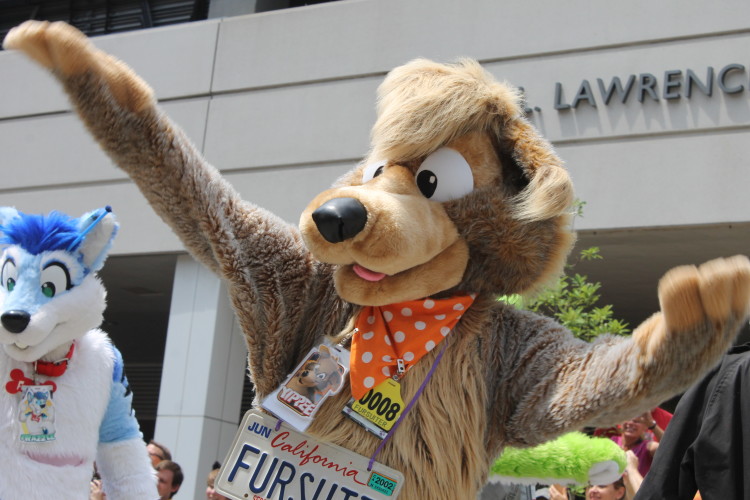