Churchview Farm flips the farm-to-table dynamic on its head by bringing the table to the farm for a series of Sunday dinners and weekend brunches during the growing season.

Now in its third year, the popular event invited local chefs to pick produce and plan their own farm-inspired dinners to cook on the spot and serve to an intimate group of 48 diners. “We are really lucky to feature some of the best chefs in Pittsburgh,” says the third-generation farmer Tara Rockacy.

The evening’s chef also creates a cocktail that is inspired by at least one farm ingredient, which you can take with you as you stroll the grounds and go on a brief tour of the 13-acre farmette with Rockacy. “People enjoy coming to a local farm, being in a sunny space and seeing where the food you are eating was grown and harvested,” says Rockacy. This is an era where we are closing the gap between what we eat and where the food is sourced, she adds.

“It’s a lovely space—at the top of a hill surrounded on three sides by forest—and it’s only 10 minutes from the south side.”

NEXT editor-at-large Leah Lizarondo will prepare the multi-course meal on July 19. Cocktails will be shaken and served by our food and drink editor and Franktuary bartender Drew Cranisky. Other NEXT staffers will be on hand, as well. Local wine and beer will also be paired with Lizarondo’s vegetarian menu. 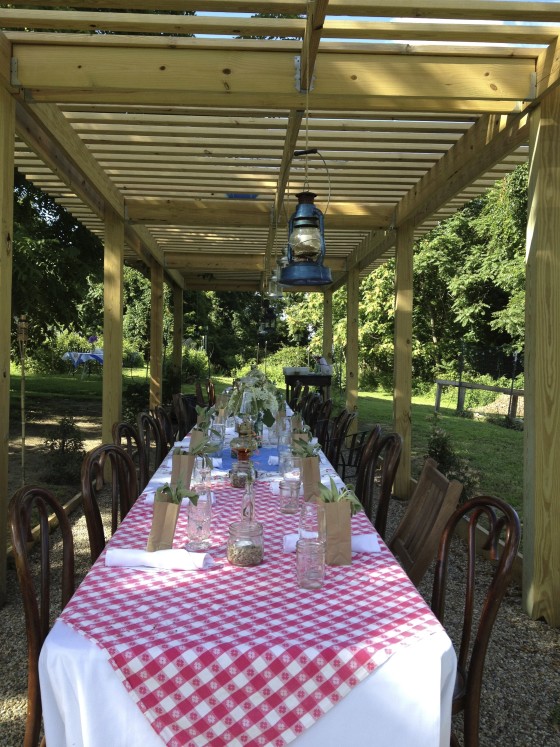 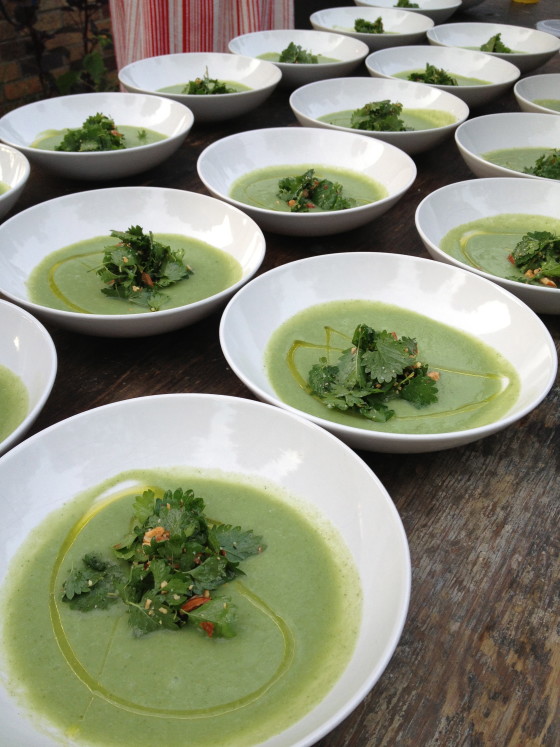 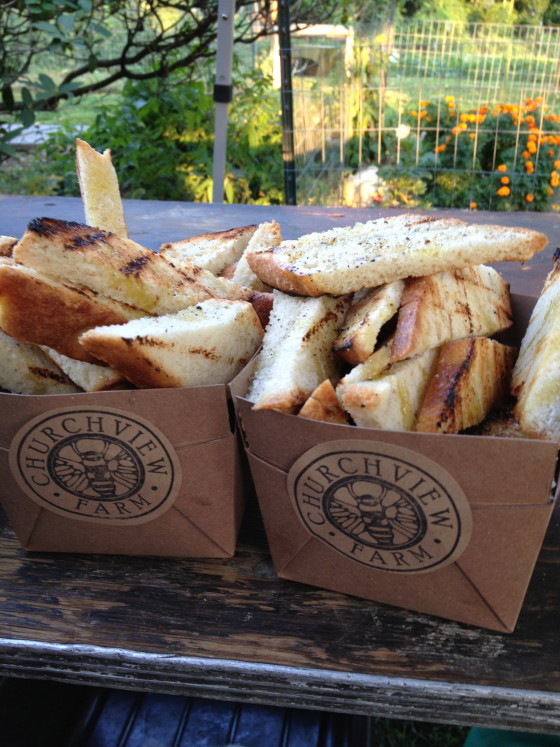 Churchview Farm is an organic farmette that grows more than 250 varieties of heirloom produce. Located in Baldwin, the farm is home to pasture-raised laying hens, goats and an apiary that makes seasonal raw honey.

“The Farm Dinners are one of the coolest things I’ve ever been part of,” says Kim Fox, event coordinator for Churchview Farms.

The series is quick to sell out—so get your tickets soon.