Ligonier is famous for two things: Idlewild — ranked the best amusement park (that dates back to 1878) in the world for kids, and Fort Ligonier. Our favorite time to go to the former is during the Ligonier Highland Games (Sept. 18), a festival of all things Scottish, and the latter is probably best experienced during Fort Ligonier Days, a three-day festival (Oct. 8-10) featuring a live reenactment (with real musket fire) of the French and Indian War battle of 1758 that happened here. The Ligonier Ice Fest, featuring lots of amazing ice sculptures, is loads of frozen fun in the wintertime.

Squirrel dressed as Robin Hood for some reason at Joe’s Bar. Photo courtesy of the Joe’s Bar’s Instagram page.

But the town itself is also quite nice, arranged around a picturesque town square called The Diamond, with an ornate bandstand in the center. There’s an excellent vintage ice cream shop, gift shops, various clothing and antique shops, even the Toy Soldier Gallery for collectors and serious wargamers. Second Chapter Books is a nice used bookstore with lots of other stuff (clothes, candles). Ligonier also features multiple candy stores, but make a beeline for Scamps Toffee and Sweets. The town also features the most quaint bowling alley, and one very weird bar — Joe’s Bar, known for its exotic and eccentric collection of 200 taxidermy objects. You know, in case you want to have a beer with a jackalope or a polar bear.

Deep inside industrial Beaver County is this riverside gem, established in 1802, which looks like a movie set of a small town. It’s got one of the region’s most distinctive bakeries, Cafe Kolache, which specializes in the sweet pastry full of fruit (or sometimes other surprises, like bacon or sausage, jalapeño and cheese), enveloped in puffy dough. The main drag, Third Street, also has Grandpa Joe’s Candy, which is packed to the ceiling with jelly beans, gummy everything and every kind of candy you remember as a kid. Mario’s Woodfired Pizza is outstanding, with some of the best Neapolitan-style pizza in the area. For something fancier, The Wooden Angel has been serving high-end dinners since 1968, and is known for its all-American wine selection. The town has a terrific little toy store, Castle Toys and Games, and everything from boutiques to antiques to an old-school hardware store. (Garrison Day on Sept. 4 is a perfect time to check out this small town treasure).

Is it OK to root for a place that hasn’t quite made it yet, but has a great chance? Despite the unappealing name, this is a nice town that has a real shot at a turnaround. Unfortunately, the Twisted Thistle —which gave Armstrong County a bona fide destination restaurant, in a beautifully restored 1902 hotel — was forced to close by Covid-related staffing and food supply issues this summer. But the owners hope to reopen this fall. There are a few nice antique shops and the CoCo Coffeehouse on Market Street, which helps it maintain some vibrancy. The town has a nice park on the Kiski River, and a spot to rent canoes and kayaks for a paddle on perhaps Western PA’s most pleasant river. 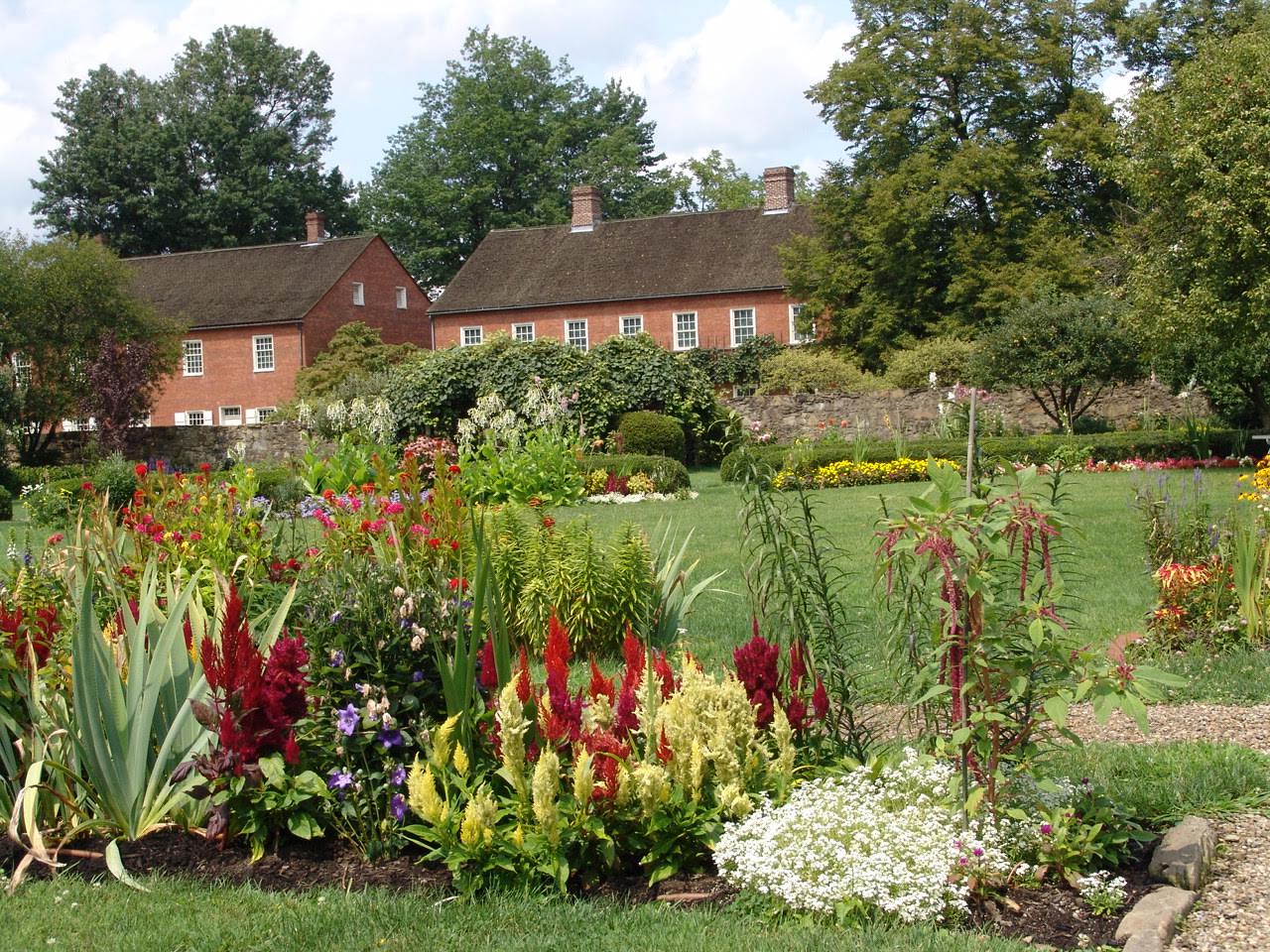 Once upon a time, steel for the Empire State Building and the Panama Canal was made in Ambridge. Like a lot of old post-industrial river towns, Ambridge has seen its share of hard times as heavy industry has faded. However, this town has some unique assets, including a historic district, Old Economy Village, created by the Harmonists (yeah, them again) that doesn’t seem to have changed as much as a doorknob in a hundred years. Ambridge also has an eccentric new brewery in a former hot dog shop, Altered Genius Brewing Co. (with a big food menu of sandwiches, tacos and burgers), which is usually the first sign that something good is going to happen to a moribund business district. Fermata Brewing also has plans to open on Merchant Street, with a spot for live music and vinyl records. Same deal with coffee shops — Ambridge has two excellent ones: Old Crow Coffeehouse and Merchant Coffee Co., which are the kinds of community hubs that can reinvigorate a town. Antique shops seem to be another draw. Glimpses of Merchant Street can be seen in the Netflix show “Mindhunter,” which is made to look like the 1970s (which likely didn’t take much effort).