October is a great month for concerts — it’s still warm enough for outdoor music and it’s traditionally a good month for bands to go on tour.

Of course, this year is just weird. Some shows are being booked, then canceled, in rapid succession due to Covid — three separate shows were postponed while I was writing this article — which isn’t surprising.

Still, there’s so much going on in October that we’re giving you the scoop on shows you won’t want to miss — with an extra helping of hope that the month ends better than it began. Here’s a list of our favorite upcoming shows.

Please note that many (if not most) venues require proof of vaccination, negative Covid tests and/or masks, so check with each club. (But really, do that stuff anyway). There are also likely to be additional Covid-related cancellations, so double-check before you go.

Oct. 2, Punk in Drublic Craft Beer & Music Festival with NOFX, Get Dead, Pennywise, Less Than Jake, Sick of it All, Stolen Wheelchairs. Sandcastle Water Park, Homestead
It’s like a high school mixtape come to life, except now everybody’s old enough to drink beer. It’s not the straight-edge variety of punk, obviously (this is also a beer festival). But just about every other type is here: the old-school SoCal skate-punk of Pennywise, the 3rd wave ska-punk of Less Than Jake, the anti-everything hardcore punk of Sick of It All, the obnoxious goofball pop-punk of NOFX.  The real mystery is why it’s at Sandcastle in October.

Pittsburgh rapper Benji has seen his stock rise steadily in the past few years, touring with Earthgang and being noted as one of NPR Music’s Artists to Watch. He’s got an album release party for his latest, titled “Smile, You’re Alive,” which kind of says it all. He’s now on Pittsburgh-based Misra Records, which has a national reach, so the rapper/singer/multi-instrumentalist has plenty of room to grow. The show is outdoors and free.

Oct. 3, Madeon. Stage AE, North Shore
French electronic DJ Madeon made his breakthrough with a YouTube video, “Pop Culture,” that showed him mashing together 39 different pop tunes into one, in real time. It was a stunt, but a stunningly successful one, and he’s been building on that kind of natural talent for years, ending up nominated for a 2021 Best Electronic Album Grammy Award for “Good Faith.” You’ve probably heard him if you play video games; he’s been featured on everything from “FIFA 13” to “Need for Speed: Most Wanted,” which is where the real money for music is made these days. 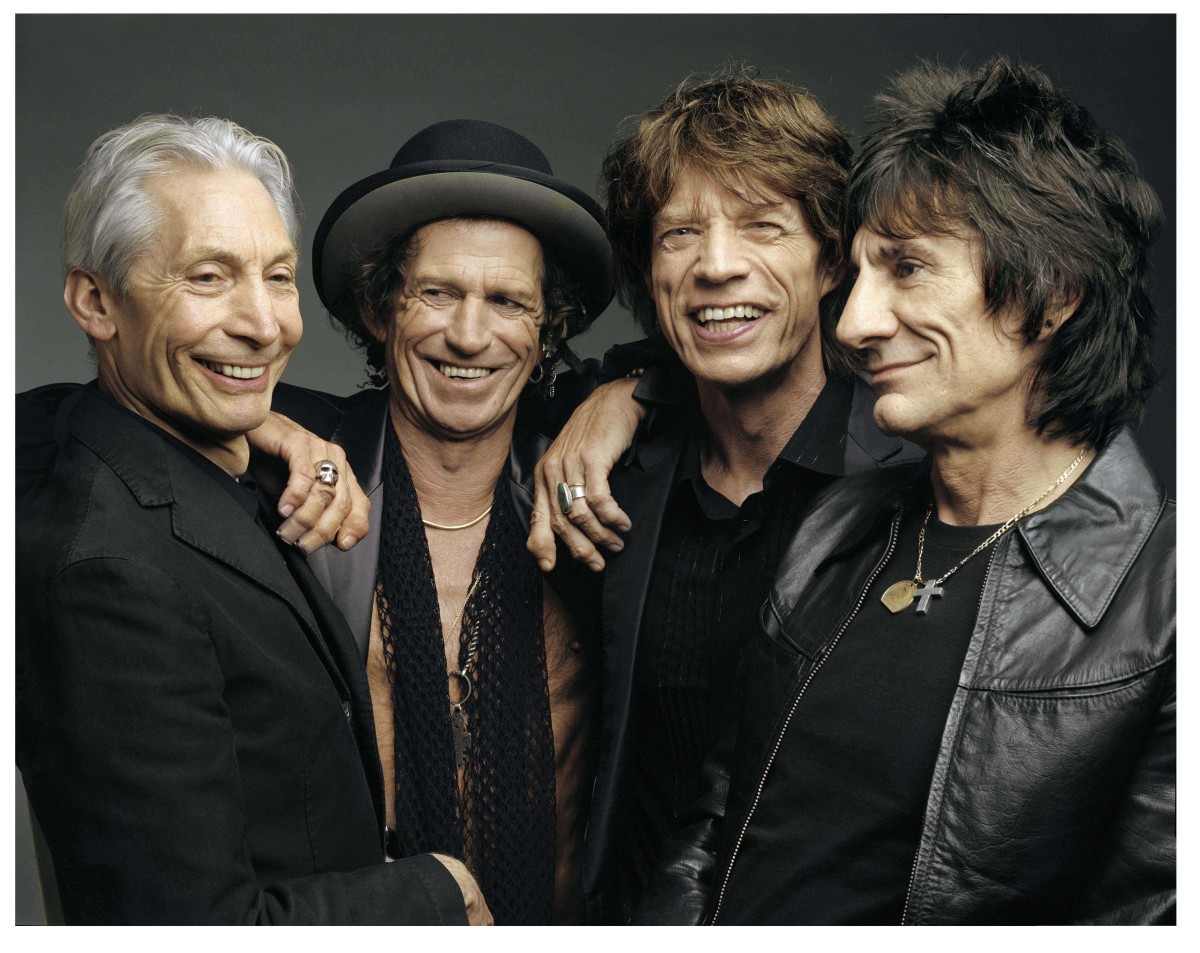 The Rolling Stones perform at Heinz Field on Oct. 4 (minus the late Charlie Watts, left).

Oct. 4, Rolling Stones. Heinz Field: North Shore
Despite the recent death of drummer Charlie Watts — whose jazz and blues chops gave so many Stones hits their inimitable rhythms — the band plays on. He was an irreplaceable English eccentric who collected classic cars but never got a driver’s license, and once punched out Mick Jagger for having the temerity to call him at 5 a.m. asking, “Where’s my drummer?” Sure, you can make all the jokes you like about the Stones’ ridiculous ages, but clearly they haven’t turned into lazy slobs, and Keith Richards will, of course, outlast us all.

Oct. 8, Scott Bradlee’s Postmodern Jukebox. Carnegie Library Music Hall of Homestead, Munhall
Cover bands tend to range from unremarkable to terrible, but the Postmodern Jukebox has a gimmick (“Today’s Hits Yesterday”) that’s so unusual — playing pop and rock hits in the style of jazz big band standards with total, unironic commitment — that it’s somehow full of surprises. For instance, they’ve done Lorde’s “Royals” in the style of Frank Sinatra (sung by a giant clown) and “Sweet Child O’Mine” by Guns N’ Roses in the style of a New Orleans Dixieland stomp. Hey, sometimes music is just allowed to be fun.

Oct. 9, Lil Baby, Lil Durk. The Pavilion at Star Lake, Burgettstown
If you want to be big in the world of hip-hop right now, it helps to be Lil’. So weird that a guy in the hyper-macho world of rap goes by the name Lil Baby and makes it stick, but whatever — it’s working for him. He’s built his career the hard way, too — time in prison, making underground mixtapes, gradually improving his technical proficiency in rhyming skill. Now, he’s getting guest rhymes on his songs from Drake and headlining arenas like Star Lake. He’s Lil only in name now.

Photo courtesy of Lukas Nelson & The Promise of the Real.

Oct. 11, Lukas Nelson & Promise of the Real. Roxian Theatre, McKees Rocks
He’s got the genes — his dad is Willie Nelson. He’s got the look — Bradley Cooper reportedly used him as an “authenticity consultant” for “A Star is Born.” He’s got the band, who were good enough to back Neil Young for a while. He’s got the famous friends — Lady Gaga, Sheryl Crow, Kesha — who showed up to boost his 2017 breakthrough record, “Turn Off the News (Build a Garden).” And he’s got at least a fraction of the talent of his dad, which is probably way more than necessary.

Oct. 13, Black Pumas. Mr. Small’s Theatre, Millvale
Soul and rock diverged sometime in the late 1960s, usually along racial lines, though Sly and the Family Stone and Parliament-Funkadelic pointed the way to other possible futures. It wasn’t always this way, and it doesn’t have to be. Black Pumas split the difference with soulful, yet laid-back vocals by Eric Burton — honed in church, musical theater and busking — with throwback arrangements from Adrian Quesada, filled out by keyboards, horns and backing vocals. It’s not just retro-soul mimicry, either, and the songs are all originals.