Stage AE can turn its stage around and make itself into an outdoor venue, which is the only way they can hope to contain the unstoppable force that is Phoebe Bridgers. She’s having a moment right now — she performed on “Saturday Night Live” in February — with a wise-beyond-her-years voice for these quietly apocalyptic times, and a lyrical depth that contains worlds within worlds. 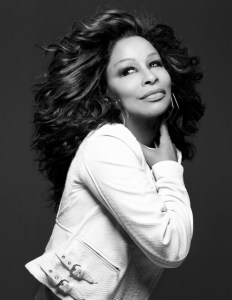 The headliner of the Pittsburgh International Jazz Festival isn’t well known as a jazz performer, but Chaka Khan, the “Queen of Funk,” can do anything. Plus, she did win a Grammy for Best Jazz Vocal Performance in 1983, and put out an album of classic jazz standards, “ClassiKhan” in 2004.

Now this is what a jazz festival should look like. Featuring the rich, velvety voice of Gregory Porter, which sips smoothly, like, well — a perfect, malty glass of porter. He wraps his vocal cords around standards and originals with a quiet intensity that seems to float above any particular time or place or style. Then there’s a lineup of jazz royalty, including bassist/bandleader Christian McBride, vocalist Diane Reeves and saxophonist Branford Marsalis — of the storied New Orleans Marsalis clan (who lost their father Ellis to Covid last year).

Well, this is a surprise — but it shouldn’t be. The Andy Warhol Museum has consistently brought some of the best, most exciting and challenging music to Pittsburgh in the past decade, and now it’s having a block party. Highlights include the desert blues of Vieux Farka Toure, and a screening of “13 Most Beautiful…Songs for Andy Warhol’s ‘Screen Tests’” with live music by Dean & Britta (of beloved Velvet Underground-influenced indie rockers Luna). Dean Wareham will also perform the entirety of “On Fire,” the best album (and one of the best albums of the 1980s) by his seminal band, Galaxie 500. 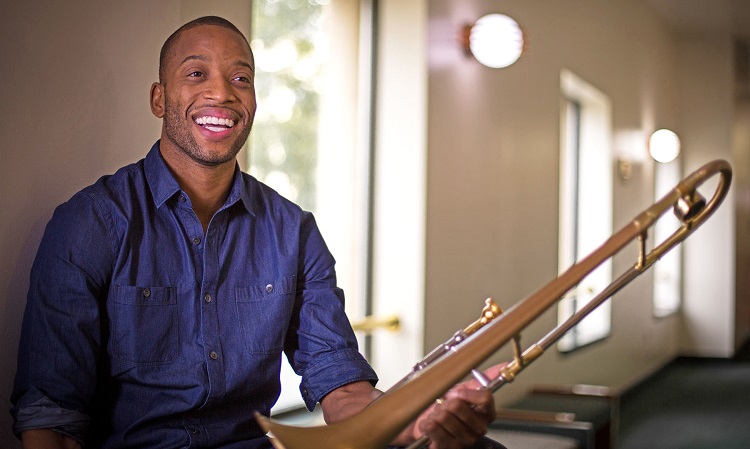 The first thing you notice about New Orleans jazz/funk/rock bandleader Trombone Shorty is that he’s not that short. He’s actually 5 feet 11 inches, which is only short in the NBA. But when you start playing an instrument that’s twice as tall as you at age 4, you tend to end up with a nickname like that.

Punk rockers don’t tend to age gracefully, but here’s a rare exception. Bob Mould — whose first band, Hüsker Dü, looms large over every Midwestern punk and indie band since the mid-1980s — has actually mellowed out nicely, at least, sonically speaking. His other band, Sugar, found the perfect balance between noise and pop, and his solo stuff is all over the map. Though he’s been performing recent music (the incongruously-titled “Sunshine Rock”) in a solo electric format, the presence of the Bob Mould Band (featuring drummer Jon Wurster of Superchunk) indicates this will be a considerably more rocking affair.

Before rap-rock, nu-metal and all of its various hideous mutations, there was Faith No More, which became huge despite singer/anti-rock star Mike Patton’s trainload of eccentricities. He’s got one of widest vocal ranges of any man in modern music, and has used it to brilliant effect in everything from the spasmodic omnivorous musical blasts of Mr. Bungle to singing mid-century Italian ballads. Now, Faith No More is apparently back in business — and they’ve got a killer opener, F’d Up, which has done more to revive the rancid corpse of hardcore punk than just about anyone in recent years.

Code Orange is one of the biggest headliners to come out of Pittsburgh, first emerging from the punk/hardcore scene before evolving in a more metallic direction, with both melodic and screamed vocals. They’ve been able to experiment a lot within the range of metal and hardcore styles, and have been nominated for multiple Grammys.

Underneath the rhinestone and denim encrusted surface of country music, there’s a whole subversive subtext of latent queerness, which extends right up to the fringe-masked mystery of Orville Peck. Peck has never publicly revealed his identity (only that he’s gay and Canadian). He’s got a rich, silky baritone reminiscent of Roy Orbison, and looks like a psychedelic alternate universe Lone Ranger, ready to burst through the swinging doors of your local saloon.

Photo courtesy of The. Mavericks.

Country music isn’t known for its diversity, musical or otherwise, but a clear exception has long been Raul Malo, who went from Grammy-winning mainstream country with The Mavericks, to a wandering solo career. Malo grew up in a middle-class family of Cuban immigrants in Miami and began incorporating Latin elements into his music in the 1990s, drawing in Tejano, rockabilly and honky-tonk, not to mention Cuban music and even Latin jazz. The Mavericks just released a new album on Aug. 21 called “En Espanol,” which is sung entirely in Spanish, featuring everything from sweet boleros to brassy mariachi tunes to Afro-Cuban classics.

For more things to do, read 13 September events not to miss in Pittsburgh — and most are outdoors.