The Macau-born, Mt. Lebanon-raised Carnegie Mellon University grad Ming-Na Wen starred in a role as big as any of them — as the lead voice actor in Disney’s “Mulan” (1998). She has also been a television star, especially as an emergency room doctor on 11 seasons of “ER,” a massive hit from 1994-2009. She has dozens of credits, from animated voice work in “The Batman” (2004-05) to a key role as a mercenary assassin in the smash hit “Star Wars” spinoff “The Mandalorian.” Key performances: “Mulan,” “ER,” “The Joy Luck Club.” 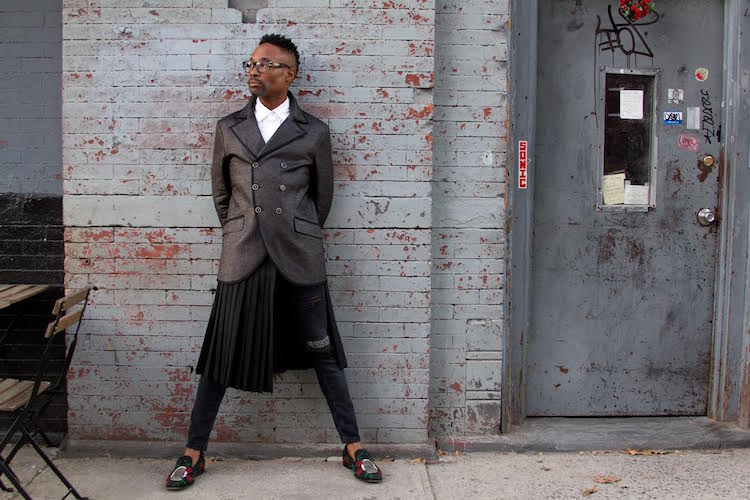 Actor, singer and style pioneer Billy Porter is one of the rare entertainers to have won a Grammy, a Tony and an Emmy. He grew up in Pittsburgh and studied theater at CMU. Porter won a Tony for the Broadway production of “Kinky Boots.” He starred in the TV series “Pose,” about New York City’s drag ball culture scene in the 1980s, for which he won an Emmy and a Golden Globe. Porter is currently planning to shoot his first film as director in Pittsburgh this summer. He was named to Time magazine’s list of “100 Most Influential People of 2020.” Key performances: “Kinky Boots,” “Pose.”

The Charleroi-born actress, who spent most of her childhood in Smithton, started singing at the age of 6 and ended up with six decades in show business. She broke into the business in the mega-hit musical “Oklahoma!” (1955) and starred in “Carousel” (1956). Her innocent, wholesome-as-apple-pie image took an unexpectedly dark turn in “Elmer Gantry” (1960), where she played a prostitute bent on revenge against Burt Lancaster’s treacherous revivalist preacher. She won a Best Supporting Actress Academy Award for the role. She would return to musicals with “The Music Man” (1962) and later become famous to another generation as the mother on the singing family sitcom “The Partridge Family” (1970-74). Key performances: “Oklahoma!,” “The Music Man,” “Elmer Gantry.”