Pittsburgh’s growing tech ecosystem is finally getting the attention it deserves internationally.

While ranking 23 would likely get coach Mike Tomlin shot into space, in the international tech firmament, it’s a stunningly strong ranking.

“Personally, I think we’re capable of being one of the very top global hubs for technology and entrepreneurship … and we’ve got a lot of momentum. In recent weeks and months, you’ve probably seen that we’ve had three tech IPOs (Initial Public Offerings) either recently completed or announced.”

“I think the report really speaks to the fact that Pittsburgh can be a great place to build a globally dominant company like Duolingo. To investors, it’s a strong indication of why they ought to be looking to a place like this for deals,” Lunak says. 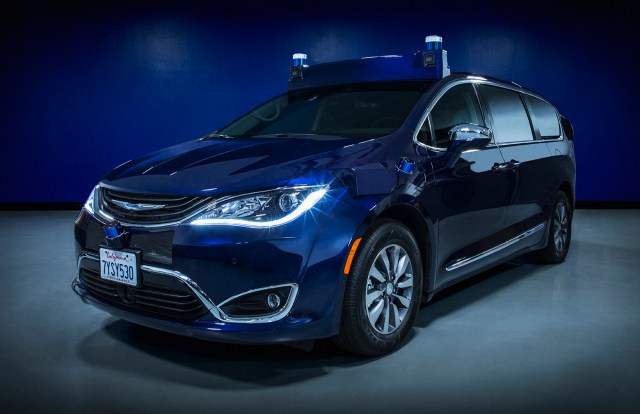 • Top 30 North America Ecosystem and Top 20 Global Emerging Ecosystem in Funding — measures innovation through early-stage funding and investor activity
• Top 30 North America Ecosystem in Talent & Experience — measures the ability to generate and keep talent in the ecosystem
• Created $5.2 billion in Ecosystem Value with $180 million in total early-stage funding over the last 2.5 years
• High-quality tech talent and the Pittsburgh Innovation District are cited as reasons a startup should move to Pittsburgh
• The local Advanced Manufacturing, Robotics, Life Sciences and Cleantech sectors are highlighted for their density of talent, support resources and startup activity

The top three “Emerging Ecosystems” in the 2021 report are Mumbai, Copenhagen and Jakarta. Among the established (not “Emerging”) Global Startup Ecosystem, North America continues to dominate the rankings, with 50% of the top 30 ecosystems, followed by Asia with 27% and Europe with 17%. Silicon Valley is still number one Global Startup Ecosystem, followed by New York City and London (tied), with Beijing and Boston following at #4 and #5.

Will Pittsburgh move up in the rankings? A lot of that depends on investment. As companies file for IPOs and founders make a lot of money, this often creates a virtuous cycle where they invest some of their profits back in the local startup ecosystem.

“Honestly, as an investor who’s been working here for close to 10 years, it comes as no surprise that Pittsburgh punches way above its weight in terms of opportunities for investors, for a city of our size,” says Ilana Diamond, managing partner of the 412 Venture Fund.

For the announcement, Kathryn Fantauzzi, co-founder of Apollo Neuro, called in from on the road. Her startup is a spinout from Pitt’s Neuroscience lab, which has created a wearable device that uses vibration to help improve the body’s resilience to stress. The startup went from conducting basic research in 2014 to a company with almost 50 employees today.

“I’m not from Pittsburgh; I’m from New York,” Fantauzzi says. “And I have to tell you that Pittsburgh really cares about Pittsburgh. And that really matters, because people are very supportive of each other and look to help businesses grow.”

“There’s a really strong talent base, both from clinical research and basic science through engineering, software and hardware engineering and computer science,” she says. “And when you have that kind of ecosystem of talent in a small pool of people, one that’s very easy to navigate — lots of people know each other very well if they have worked with each other in the past — which allows you to build a team very quickly.”

It’s a competitive world, of course. But, as Mark Thomas of the Pittsburgh Regional Alliance, notes, “Now we’re part of a network of people across the world who are looking at how to make their economies more inclusive and bring more people out of poverty, and how we help entrepreneurs get their ideas off the ground.”

“Over the last five years we’ve had about 300 investors from around the world investing in Pittsburgh deals, and last year alone, 42 first-time new investors,” says Lunak.

Of course, the massive move toward remote work can be done from anywhere, which could bring the utility of ranking places unnecessary or irrelevant.

“We need to not only improve Pittsburgh as a space for remote workers to land, we also need to be highlighting the pool of talent that is already here, because success begets success,” Lunak adds.