Strip District-based DiAnoia’s Eatery made Yelp’s list of top 100 places to eat in 2021.

The site’s annual list is the culmination of thousands of suggestions received from the Yelp community all across the country. The company’s data science team analyzed the submissions to determine the top restaurants by ratings and number of reviews. 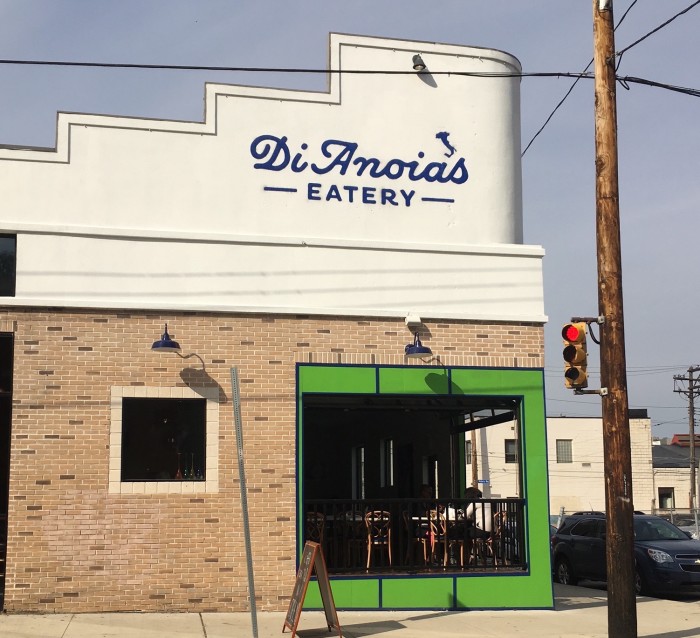 DiAnoia’s Eatery in the Strip District.

A highlight includes the fact that searches for women-owned businesses were up 2,739% in 2020, compared to 2019. DiAnoia’s falls into that category since it’s owned by husband-and-wife team Dave Anoia and Aimee DiAndrea. Located at 2549 Penn Ave., DiAnoia’s is one of the most highly rated and reviewed Pittsburgh restaurants on Yelp (and we can see why).

Other local restaurants have received national love in 2021. Burgatory was named one of America’s Hottest Startup Fast Casuals by QSR magazine, and Tessaro’s in Bloomfield and JJ’s Family Restaurant in Mt. Washington made Esquire’s list of 100 Restaurants America Can’t Afford to Lose.

D’Anoia’s came in at #91 on the list and was the only Pittsburgh eatery featured on Yelp’s roundup.