There are places that are well-known for their well-paying jobs — Silicon Valley, New York City, Boston. And then there’s Pittsburgh, which is … not.

In fact, the most recent report from the U.S. Bureau of Labor Statistics released in July 2021 found that workers in the Pittsburgh Metropolitan Statistical Area earned an average hourly wage of $26.11 in May 2020, about 4 percent below the nationwide average of $27.07. And 14 groups had “significantly lower wages than their respective national averages,” including healthcare practitioners and people in technical fields.

But a new study from Dice — a career website that connects employers with tech workers — indicates that the gap is narrowing, for tech jobs at least. Pittsburgh’s average tech salary jumped 14% from 2020, the biggest increase in the country, to $98,304.

That salary still ranks only 19th out of the top 22 tech hubs in America. But its growth rate was ahead of big cities with strong tech scenes, such as Atlanta (13.9% increase) and Chicago (12.6% increase). 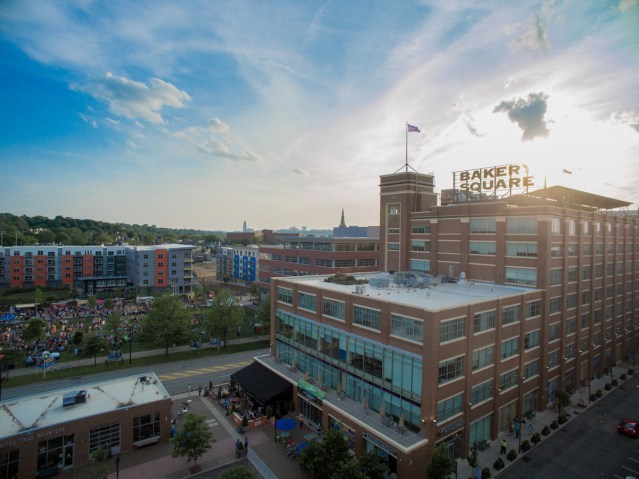 Of course, the people who are really cashing in are the work-from-home employees of tech companies earning Silicon Valley salaries and the low cost of living in Pittsburgh.

That might be a good idea for companies, too. The technical interviewing company Karat released a study in December calling Pittsburgh the top city for hiring remote software engineers, topping the list for the second year in a row. The data was based on Karat’s interviews with prospective workers — which includes a coding test. Pittsburgh’s pass rate was 40%, tied at the top with Washington, D.C., Los Angeles and Portland, Ore.

One Pittsburgh company that is entirely remote right now is Metafy, which just announced landing $25 million in venture capital to grow its marketplace for video game coaching. The company employs some of the top players in the world for games like World of Warcraft and Super Smash Bros. as coaches for people of all ages who want to improve their gaming skills. Metafy expects to double in size in the next year. While the bulk of its employees are in Pittsburgh, all of its open positions are remote.

According to the Dice study, the tech jobs that pay the best across the country (aside from C-suite jobs) are systems architect ($147,901) and cloud architect/engineer ($140,571). The lowest salaries go to help desk technicians ($52,259).

The average salary for all tech positions across the country in 2021 is $104,566, and the fastest-growing occupation is web developer.