Economic inequality is one of the defining issues of our time. One example can be seen in the high-paying tech jobs pouring out of world-class universities like Carnegie Mellon University and the generational poverty that’s only a short walk away.

To study and fight this seemingly intractable problem, Carnegie Mellon is leading the new Center for Shared Prosperity, funded by a $30 million grant from The Heinz Endowments. It’s the largest single grant made in the foundation’s history.

“If you look at urban universities across the nation, so many of them are surrounded by unacceptable levels of poverty,” says Illah Nourbakhsh, a CMU robotics professor who’s been tapped to lead the new center, on the foundation’s We Can Be podcast. “What if universities became world experts in how to take innovation, and point it in the direction of greater social good?”

Not only will the new center mobilize some of the top brains in the region (and world) at CMU, it will take a wide-angle lens to view the problems of inequality.

“Around the world, a relative handful of major research institutions, Carnegie Mellon among them, are literally inventing the future, with significant global benefits and impacts,” says Grant Oliphant, president of The Heinz Endowments. “But too rarely are local communities and complex social needs the real beneficiary or even the focus of the knowledge, creativity and wealth-creation flowing from these extraordinary engines of innovation.”

“We wanted to see if Pittsburgh could reinvent that paradigm, and Carnegie Mellon — with its long history of tackling real-world problems — has risen to the challenge.” 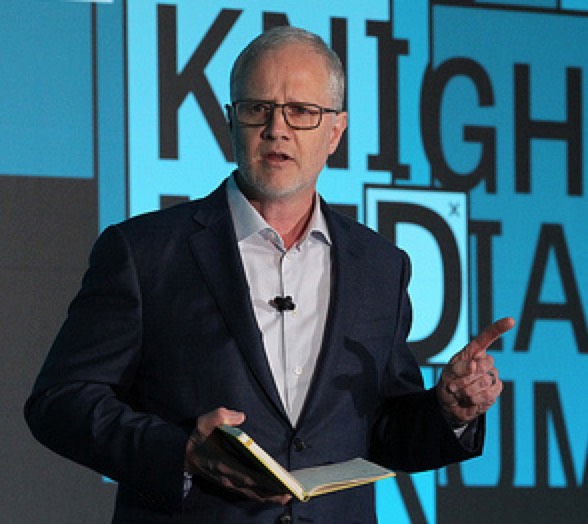 Grant Oliphant, president of The Heinz Endowments. Photo courtesy of the Knight Foundation.

The grant is designed to provide funding to identify and address the specific structural barriers that limit opportunity in Pittsburgh, including air and water quality, housing, education, transportation, healthcare, technology skills and access to capital. Then, it will develop projects to begin making a difference.

The center “will leverage our unique expertise to help residents benefit from the innovation economy,” says CMU President Farnam Jahanian.

The Center for Shared Prosperity is intentionally designed not to be an ivory tower, academics-only approach. Instead, it’s a large-scale collaboration with grassroots community groups joining experts from CMU and The Heinz Endowments.

Multiple working groups will be taking on critical issues within the first year — developing and piloting programs within months of the center’s establishment.

Now, they’re working with The Heinz Endowments and the Pennsylvania Housing Finance Agency to find ways to make mortgage programs more equitable, such as by ensuring that heavy student loan debt doesn’t disqualify people from financing a home.

“The most exciting part of this whole thing is that when we launch an effort like that, it’s forever,” says Nourbakhsh. “And that’s structurally different from anything I’ve seen before. When you do equity work, you can’t stop doing it. … We’re not moving on. And I think that gives us a chance to permanently align the values of the university with that of the community.” 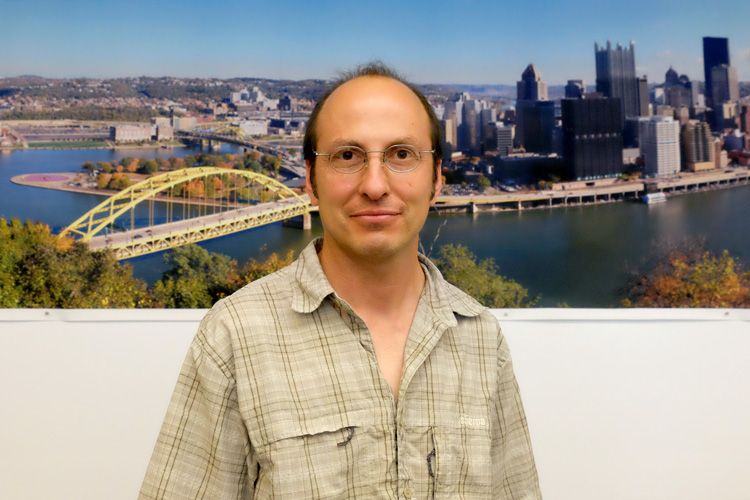 Another example Nourbakhsh provides on the podcast involves the deleterious impact that poor air quality has on children. He imagines finding a neighborhood like Homewood that has a high number of children with asthma.

“Suppose we just buy 20,000 air filters to put in their homes? We could do that. Then we’ve also done an experiment that’s never been done — which is to see, over the course of a few years, how that impacts those children’s well-being, their ability to sleep, their ability to go to school, their attendance rates,” Nourbakhsh says.