It would be hard to find two places more different than Pittsburgh and Hollywood — they are, literally and figuratively, thousands of miles apart. Yet the movie and TV business would be a lot worse off without Pittsburgh.

We’ve come up with our lists of the 16 best films ever made in Pittsburgh, and the best actors and actresses to come from the region. Here’s our list of the most influential Pittsburghers behind the camera — or otherwise behind the scenes, making things happen in movies and TV. Though, to be fair, some of them were in front of the camera as well. And while they aren’t all strictly from Pittsburgh, this is where they made a name for themselves.

There are, of course, other notable Pittsburghers in film and television: TV producer and writer Sally Lapiduss (“Family Matters,” “The Nanny,” “Hannah Montana”), director Rob Marshall (“Chicago,” “Memoirs of a Geisha”) and producer/screenwriter Carl Kurlander (“St. Elmo’s Fire,” “The Shot Felt ‘Round the World”).

And this doesn’t mark the end of Pittsburgh’s influence. For instance, who knows if Billy Porter will fare as well behind the camera in his directorial debut as he has in front of it. And the Hill District’s Antoine Fuqua, who burst onto the scene with “Training Day,” has a long career as a director in front of him. 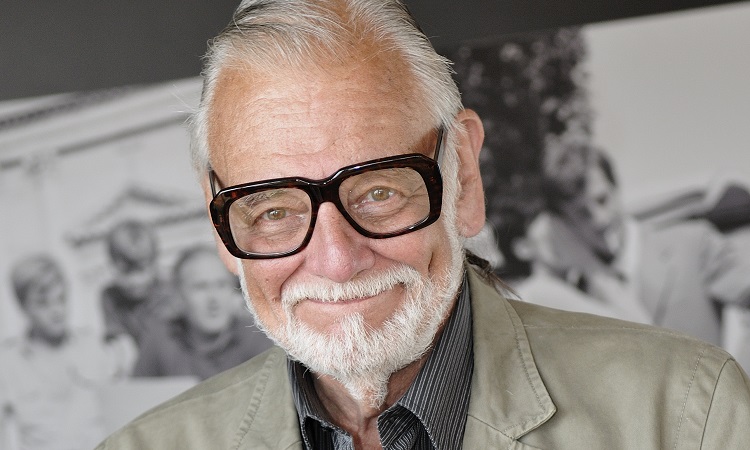 In an interview that I did with Quentin Tarantino at Romero’s “Land of the Dead” (2005) premiere,  he told me that the American independent film movement was born in Pittsburgh with George Romero’s “Night of the Living Dead” (1968). In 1999, the movie was selected for preservation in the National Film Registry at the Library of Congress.

Romero (who previously worked on “Mister Rogers’ Neighborhood”), along with some friends, family and friends-of-friends, didn’t realize they were inventing the modern horror movie or a zombie genre that still refuses to die. The claustrophobic, walls-closing-in sets, shadowy black and white film, and wartime newsreel-like cinematography weren’t selected to maximize terror — they were just cheap. The guts and innards yanked from screaming victims weren’t elaborate special effects — they were pieces of meat the butcher shop didn’t want. Duane Jones wasn’t intended to break new ground for African-American actors — he just gave the best audition.

Romero’s other masterpiece, “Dawn of the Dead” (1978), has some surprisingly sharp satire of modern consumer culture buried beneath the endless severed limbs and decapitated heads, as a few lonely survivors try to ride out the apocalypse holed up in Monroeville Mall, while the undead return to wander endlessly, aimlessly — not that much different than when they were alive, actually. Key films: “Night of the Living Dead,” “Dawn of the Dead,” “The Crazies” (1973).

Founded 98 years ago as the Pittsburgh-based Duquesne Amusement & Supply Company, Warner Brothers had $30.4 billion in revenue in 2020. The Polish-Jewish immigrant brothers — who anglicized their names to Harry, Jack, Sam and Albert Warner — bought a movie projector and began showing movies such as “The Great Train Robbery” (1903) in the mining towns of western Pennsylvania and Ohio. They opened their first movie theater in New Castle in 1903.

By 1918, the siblings opened the first Warner Brothers Studio on Sunset Boulevard in Hollywood. They were pioneers of synchronized sound (“talking pictures”) with the landmark film, “The Jazz Singer” (1927). They were also known for the splashy synchronized musicals of Busby Berkeley, and hard-boiled gangster pictures, such as “The Public Enemy” (1931) with James Cagney. The company eventually branched out into TV and music production, and it remains a giant fixture in global media, after merging with Time Inc. in 1989 to become Time Warner. Key films: “Looney Tunes” (1930-1969), “The Jazz Singer,” “Casablanca” (1942). 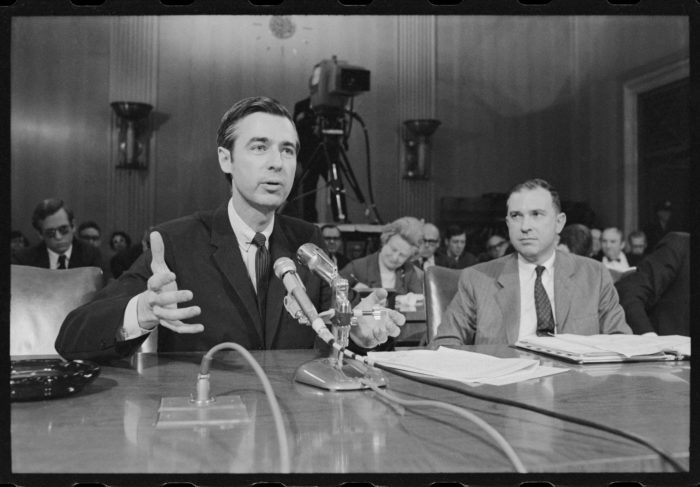 Public television icon Fred Rogers impacted the lives of generations of Americans — and he did it in a low-key way from a studio in Pittsburgh. With “Mister Rogers’ Neighborhood” (1968-2001), Rogers took children — their fears, conflicts, feelings — seriously. When tragedy struck — like the assassination of Robert F. Kennedy, or many years later the Challenger space shuttle disaster — Rogers was asked to interpret these events for children.

Though Rogers’ benevolent demeanor rarely wavered, there were moments when his steely tenacity peeked through. In particular, when defending public television before Congress, Rogers showed the kind of grit that Pittsburghers usually associate with linebackers and defensemen.